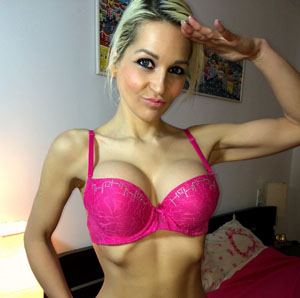 In a video report on the right-wing terrorist attack in Halle, Germany, aimed at a synagogue, that was broadcasted live on Twitch by the shooter, the Broadcaster embedded a video of the shooting into the DreamhackCS channel.

More context on the shooting: reuters.com/article/us-ger…in-eastern-german-city-of-halle-police-idUSKBN1WO1AT
The report states, that the video of the shooting did „look like an ego-shooter stream at first“. They are then changing the video from CS:GO to a video of he shooting while keeping the Twitch Interface as well as the DreamhackCS Channel and the Title of the Dreamhack Stream around.

This report connects CS:GO with a right-wing extremist attack in a way that I believe is completely wrong and misleading. There is again the danger that major media outlets will blame this horrible attack on games like CS. The report does in no way clarify that CS and Dreamhack are completely unrelated to the shooter and his anti-semitic intentions. No one should think that the CS- and e-Sports community have anything to do with any form of terrorism whatsoever.

TL;DR: German broadcaster ZDF showed the Twitch channel of DreamhackCS with a video of the Halle shooting without clarifying that these two things are completely unrelated.