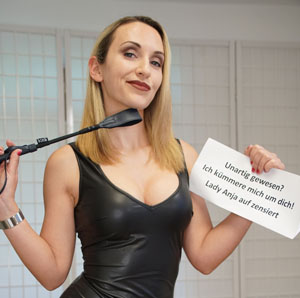 At no point were the tenants (Mieter) given any choice in the matter. This entire incident, from the labor to the decisions, was purely between the landlord and plumber. I recorded this video to document the damage, holding the landlord accountable for her mistake in hiring this person, as well as to capture the epic moment of failure.

I am not a tenant here, so not only do I not care enough to get wet attempting to fix this idiot’s mess – I have no idea where the water shutoff is located. The video was a good opportunity, I took it. The 2 apartments affected by the flood are to be entirely renovated by a legitimate contractor at the landlord’s expense.

This apartment complex requires a $150 fee per every 30 minutes to shut water off since each building must be shut off from water entirely. The water shut off valves are only accessible by the complex staff.

A small leak was beginning to saturate the bathroom sink cabinet in this apartment, causing swelling of the wood. The tenant (the lady with the steam-vacuum) called the landlord to have the leak repaired, as well as a new faucet installed. The landlord tried to save money by hiring this man. The „plumber“ made the decision to repair the leak without shutting the water off in an attempt to save the landlord from a fee he thought would be unnecessary. It was soon found that he was overconfident in his ability to repair the leak, and the resulting ensued.